An Incandescence of Peace

Get the Latest Album

Magnesium - An Incandescence of Peace

Send David your story in times of loss or hardships and he will create music especially for you.

Please share your thoughts, reviews and comments with us. We care about your opinion. 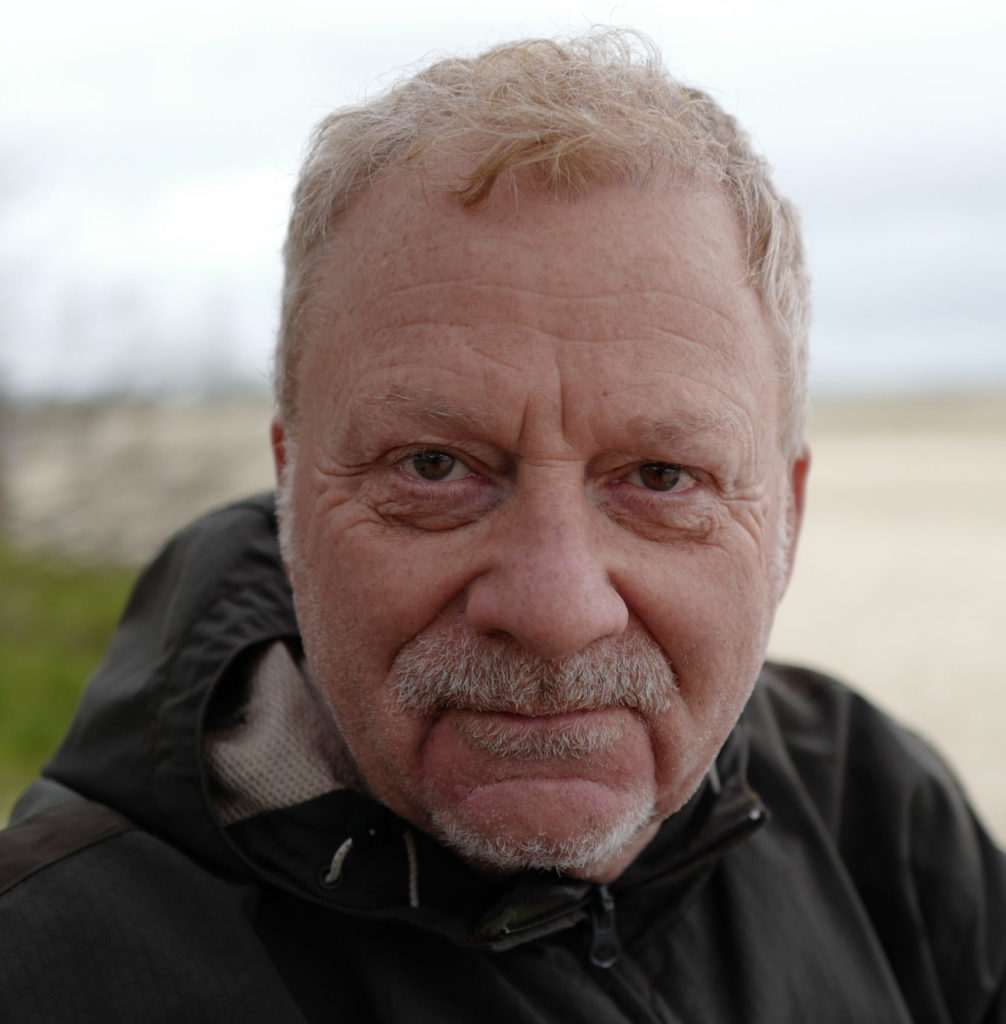 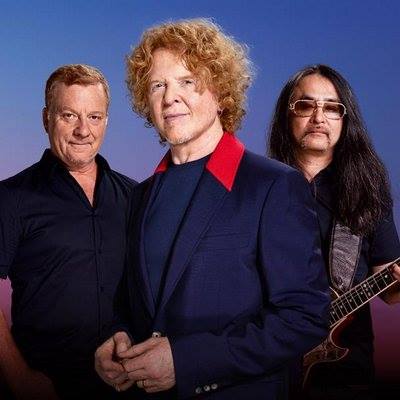 Provided by www.herissonrecords.co.uk
Get Support